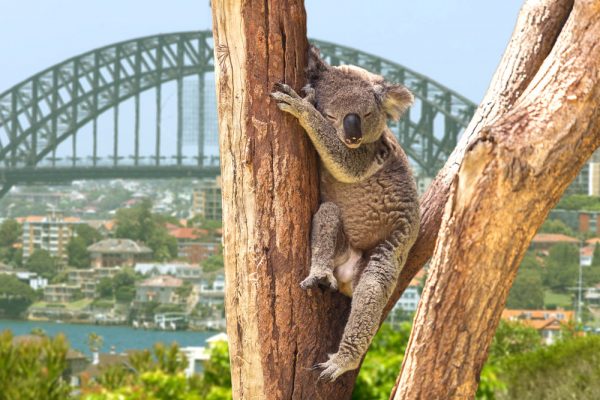 Ideal for an Escorted Tour

While each of these South Pacific countries offers diverse solo itineraries, most travelers want to sample both the Aussie and Kiwi cultures and breathtaking landscapes on one long trip. You will fly across the International Dateline before landing in Auckland, New Zealand or possibly Sydney or Melbourne, Australia to begin your trip. Escorted tour operators have group contracts with the airlines and insurance companies to provide you with the best value. In order to see all of the major sights, an escorted group tour is the way to go with city to city internal flights within each country included in your tour price. Your tour director will be with you all along the way and assist you with flight transfers, hotel accommodations, baggage handling, many meals, and entrances to “must see” highlights. 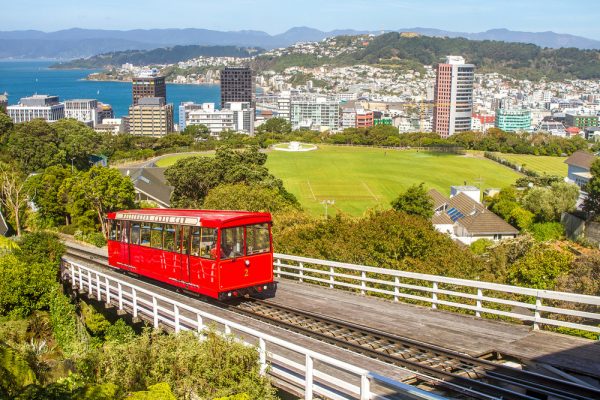 Australia and New Zealand are two countries situated in the southern hemisphere which means that American travelers experience summerlike temperatures from October through March and love the temperate winter getaway. While English speaking settlers immigrated to the coastal communities during the 19th and 20th centuries (similar to the US immigration pattern), each country boasts a fascinating indigenous people whose heritage you can explore on your visit.

Australian Aborigines, now about 400,000 in number, comprise about 2% of Australia’s total population. Though they comprise 500–600 distinct groups, aboriginal people possess some unifying links. Among these are strong spiritual beliefs that tie them to the land; a tribal culture of storytelling and art; and, like other indigenous populations, a difficult colonial history. Aboriginal music is often recognizable for its most famous instrument, the didgeridoo. Aborigines use didgeridoos in formal ceremonies at such events as sunsets, circumcisions, and funerals.

Māori are the indigenous people of New Zealand making up 14% of the current population. They settled on the islands more than 1000 years ago from their mythical Polynesian homeland of Hawaiki. Today Maori people live throughout New Zealand, and many are actively involved with keeping their culture and language alive. Within any Maori community, the marae provides a focus for social, cultural and spiritual life. The term marae describes a communal 'plaza' area that includes a wharenui (meeting house) and wharekai (dining room). Consider purchasing a wood carving as a symbolic keepsake. Traditional carvers help keep Maori culture alive by creating intricate works that pay respect to the past.