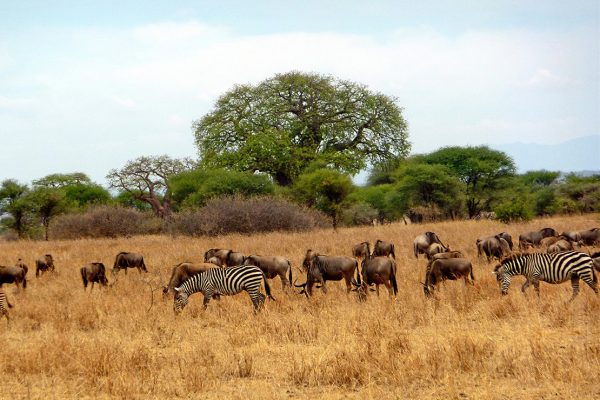 If seeing the some of the world’s most amazing natural wonders under a whole new set of stars (you are in the Southern Hemisphere) is your dream, then a luxury safari in Southern or East Africa may be in your future. Your knowledgeable guide will transport you within protected game reserves to see Africa’s “big five mammals” as well as the supporting ecosystem. Each day is an adventure as you follow the tracks and scents of elephants, leopard, lion, wildebeests, giraffes, zebra, impala, etc. and a whole flight of fascinating birds to witness “the circle of life”. Safely within your deluxe lodge or tented camp at night, sip a “sundowner” and sample some of the finest regional cuisine while sharing stories of the day’s safari with other adventure seekers.

Once touched by a safari experience, you will likely return for a second adventure. Prices and experience vary with location and time of year. Certainly these two National Parks offer the best of the best! 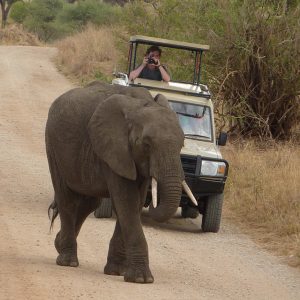 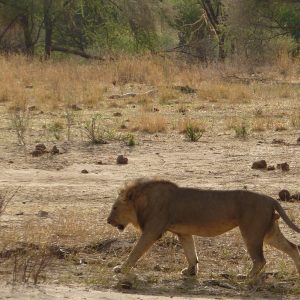 Located 205 mi northeast of Johannesburg, Kruger National Park is unquestionably one of the world's great wildlife reserves. An untouched wilderness of scrubland broken by acacia and mopane trees, its waterholes and riverbeds are home to more than 500 varieties of birds and nearly 140 species of mammals. Kruger has the "Big Five" animals—rhino, buffalo, lion, leopard and elephant—as well as plenty of others. Within the park are 18 camps from basic amenities to luxury lodges. Adjacent to the park boundaries are private reserves. , For example, the Sabi Sands Game Reserve is composed of small, jointly managed private conservancies that share an open border with each other as well as with Kruger. Though a more expensive option, the reserves in Sabi Sands offer superb viewing in open four-wheel-drive vehicles driven by professional ranger-guides with fewer restrictions than the National Park. Night drives are often possible and boast an exceptional success rate when it comes to locating the elsewhere-elusive leopard and other nocturnal predators. 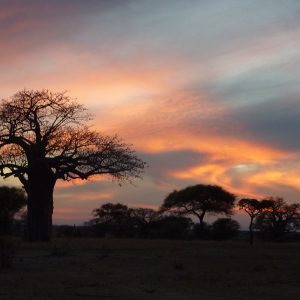 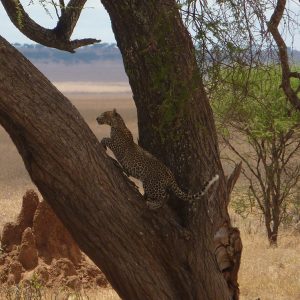 The word Serengeti comes from the Maasai tribal word siringet, which literally means "an extended area." This park covers 5000 miles in northwestern Tanzania. This region is more arid and offers a different experience from the southern Africa parklands. The Serengeti's far-reaching plains of endless grass, broken by rock outcroppings and tinged with twisted acacia trees, are home to an estimated three million large animals, including the big five and more than 500 species of birds. It protects the largest single movement of wildlife on earth—the annual wildebeest migration, which is a highlight for most visitors and a phenomenal sight. The wildebeest move first, with the zebra following. You will witness lion, hyena and scavenger birds following behind to feast on the sick, young, old or weary. The migration usually moves south from mid-November to January, then north again from the end of May to June. If your safari includes Kenya, you can enjoy remarkable sights in the Masai Mara National Reserve where the wildebeest take refuge.