Germany, like the US is broken up into states. There are sixteen Germany states, and today we are going to focus solely on Bavaria or Bayern in German. 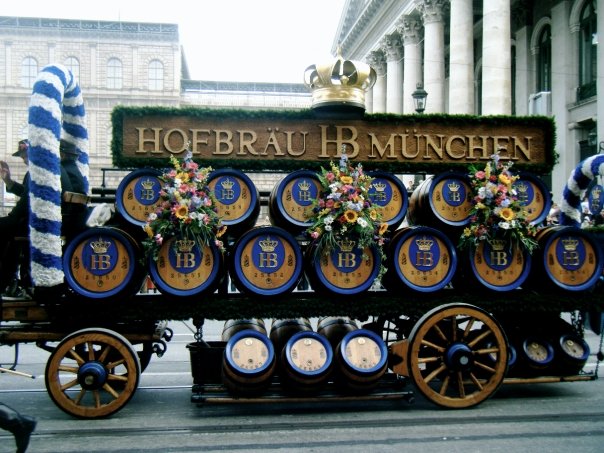 Bavaria is the largest of the German states and is home to cities such as Nuremburg, Würzburg and of course Munich. Munich is the capital of Bavaria and home to world famous architecture, one of the largest Christmas markets in Europe, the coveted Bayern München soccer team as well as the largest and original Oktoberfest.

Oktoberfest today is celebrated all over the world throughout the months of September and October. You can find them in even the smallest towns around the United States often offering a great selection of local and German beers, entertainment and delicious food. All of this inspiration stems from the origins of Munich’s Oktoberfest. The original Oktoberfest was a celebration of the marriage of King Ludwig the 1st and Princess Therese of Saxe-Hildburghausen. The people of Munich were invited to attend in an area called Theresienwiese, which translates to Theresa’s Meadow named after the Princess. Today Germans have shortened the name to just Wiesn and the festival is still celebrated there today. It is a 16-18 day party that includes food, carnival like rides and games, entertainment, and of course beer. 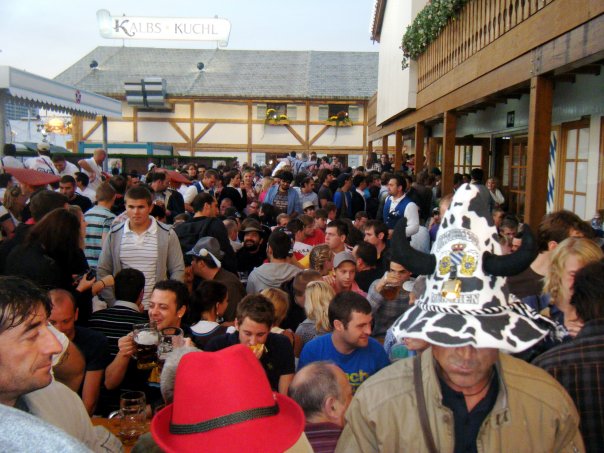 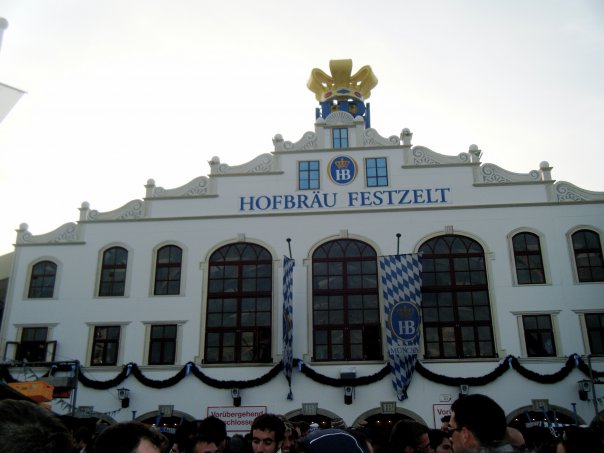 In the United States and around the globe Oktoberfest is celebrated with many local beers and often German offerings as well. In Germany, however, the beer selection is taken a bit more seriously. A beer that is served at Oktoberfest in Munich must meet the aspects of the Reinheitsgebot, which is the German Beer Purity Law. Now you may have thought German’s took their beer seriously before, but to know they actually have purity laws in place that dictate the types of beer that can be drank at events brings it to a whole other level. Aside from meeting all guidelines in the Reinheitsgebot the beer also must be brewed within the city limits of Munich. These guidelines for beer served at Oktoberfest have been in place for more than 2 centuries and give Munich’s Oktoberfest a truly rich and traditional authenticity.

Having grown up in Wisconsin, I thought I was ready to attend a traditional German Oktoberfest, but I was blown away by just how detailed and fantastic the celebration really was. The next time I attend, I will be donning the traditional garb for women—a dirndl. Dirndls and lederhosen can be seen in all shapes, colors and fabrics. They are worn by almost everyone in attendance, specifically the German people, but often tourists alike. When you arrive at Wiesn you make your way through the throngs of carnival style rides, heart shaped cookies you wear around your neck and the pure merriment of everyone in attendance. If you are looking to experience a beer hall, this is the place to do it. All of the major breweries and beer halls in Munich have their own tents with food, music and true Bavarian style culture. 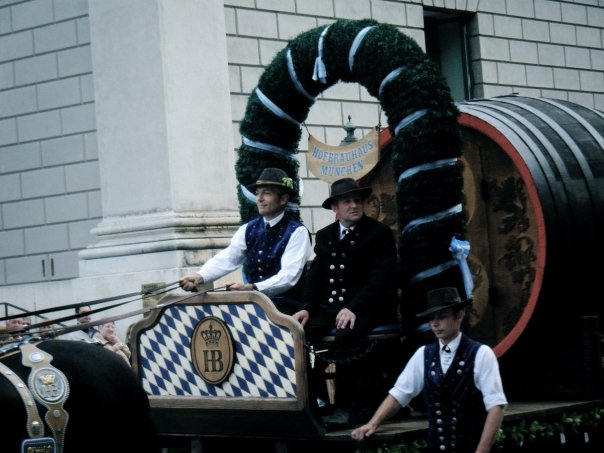 After entering through the main gate and making my way to the beer halls I had a traditional lunch of sausage and sauerkraut. I have never been a pickled cabbage fan in my life, but something about my surroundings encouraged this meal choice and to this day I have never had better sauerkraut in my life. I would also recommend the roast chicken as a favorite for your meal at Oktoberfest. Don’t forget to pick up a cookie with a fun saying to enjoy for dessert.

Oktoberfest annually entertains approximately 6 million people over the course of around two and a half weeks. I visited the grounds for Oktoberfest a few times during those 16 days and there are definitely better times to go than others. The first time I attended was during the day around lunch time. Here you can more easily navigate through the grounds and get into the beer halls without reservation. If you are planning on going around dinner time or for the evening it is best to make sure you have a reservation so that you don’t have to wait in the long lines to get into one of the many beer halls.

Once inside you will be transported to another time completely. With traditional German beer hall songs, the plethora of people in the lederhosen and dirndls as well as the liters of beer you will feel like you, too, are celebrating the wedding of King Ludwig. This is a great place for tourists and locals from all around to mingle. While I was there, I met people from Germany, Romania, the US and Austria. There is a type of comradery that is established when you are sharing a liter and dancing to the beer hall music. Spend time getting to know your neighbors as you sit at family style picnic tables. This is a fun way for tourists and locals to share their common bond of Oktoberfest.

Of all the bucket list items that can be added to a travel lovers list, Oktoberfest should be at the top for everyone. It is a world renowned celebration for a reason, and if I could choose one thing to recommend to a new or seasoned traveler, this would be at the top of my list every time. Whether you attend over and over again or just get there once, having the experience of Munich’s Oktoberfest will stay with you forever.