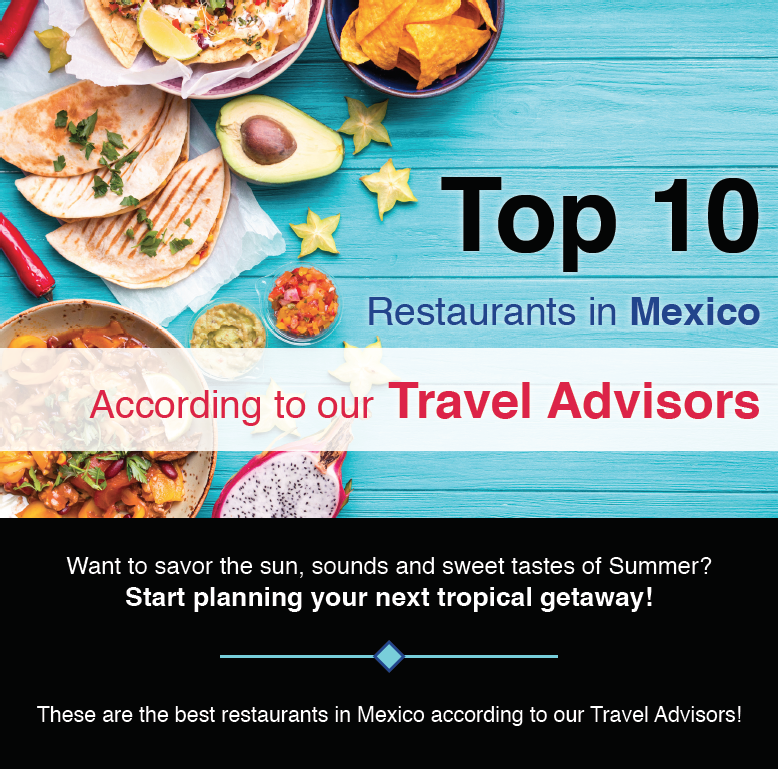 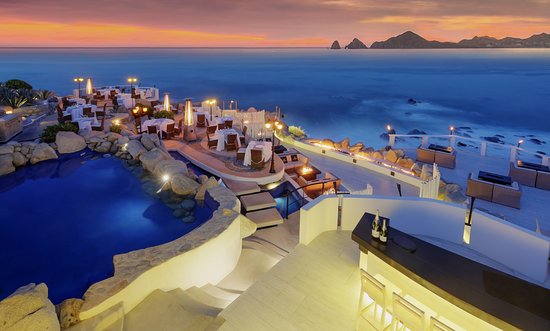 Carved into a cliff overlooking the Bay of Cabo San Lucas with the best view of the famous Arch at Land’s End, Sunset MonaLisa consistently presents a new experience to those seeking excellence in food and service. Located at the tip end of the Baja Peninsula of Mexico, Sunset MonaLisa has long been an icon in Los Cabos and has been recently classified as “One of the top 5 coolest restaurants in the world” by the Tribune International. 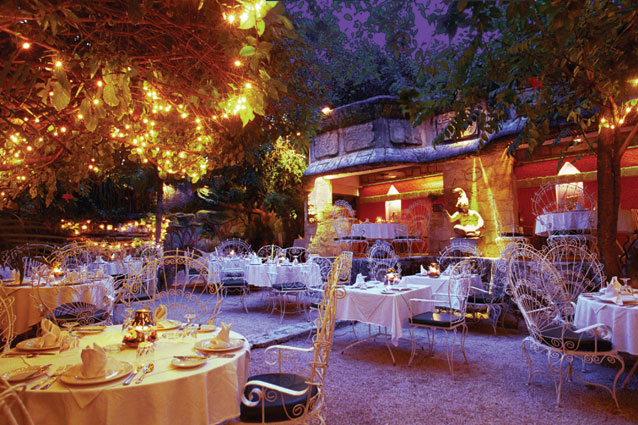 The fame acquired by this restaurant has not solely been for its atmosphere. The superb cuisine and service, the menu composed of original and personal creations, emphasizing on Caribbean seafood, Mexican cuisine and excellent top choice cuts of beef are part of La Habichuela’s success. All of this, along with the courteous and professional service where every detail is taken care of, are the reasons, why, not having visited La Habichuela is like never having been in Cancun. 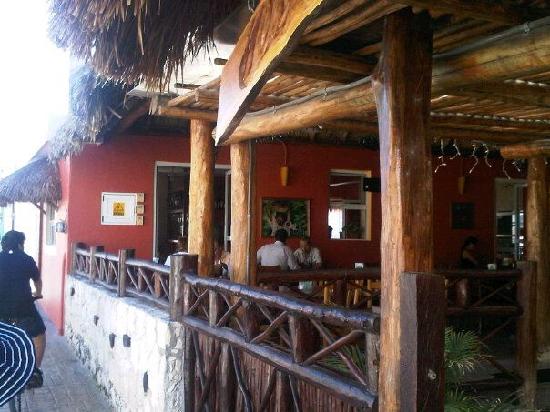 Located just across the street from the ferry pier in Cozumel is La Candela, a traditional Cuban restaurant anxiously waiting to serve you and your family. Menu items include steak, fajitas with guacamole, black beans, and fresh salsa, nachos, and tacos. 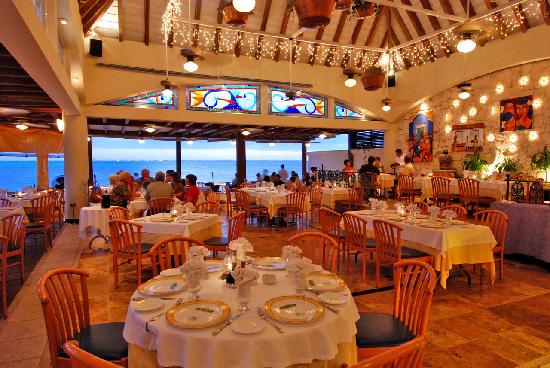 Their cuisine is inspired in Switzerland and Italy, featuring an exquisite blend of traditions and culture that has been enjoyed by celebrities, bon vivants and visitors for more than three decades. 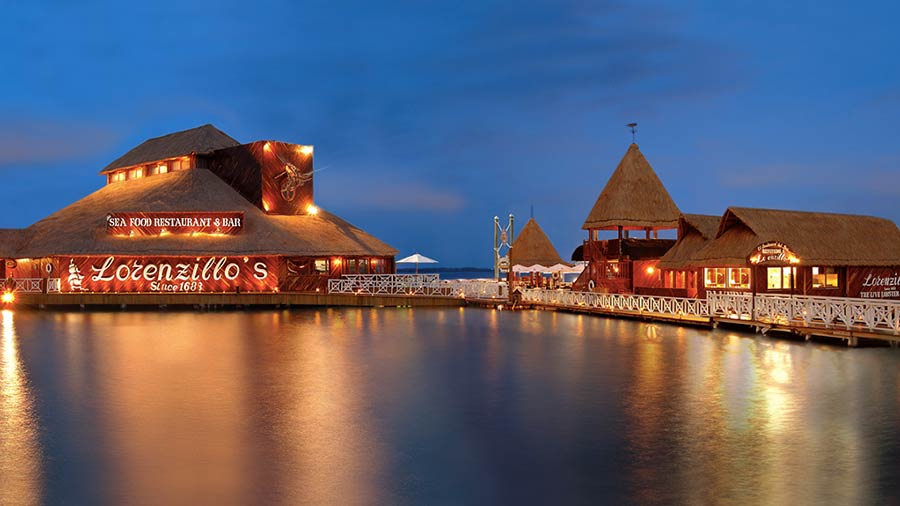 Legend has it that around May 1683, when a French pirate named Lorencillo and his companion Agramont, landed on the shores of Villa Rica Veracruz, after sailing for months, looking for the best restaurant to eat without finding it, caused that with anger, the pirate would end with prominent personalities of the social world of the time. The vision of their CEO and the dream of giving his city the best restaurant "Just in case some day the hungry pirate would come back" give life to the first Lorenzillo's restaurant that opened its doors in June 1979, marking an entire Portuguese in the culinary and social life of the port of Veracruz. 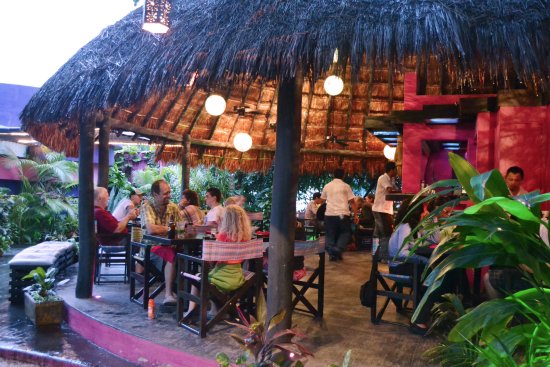 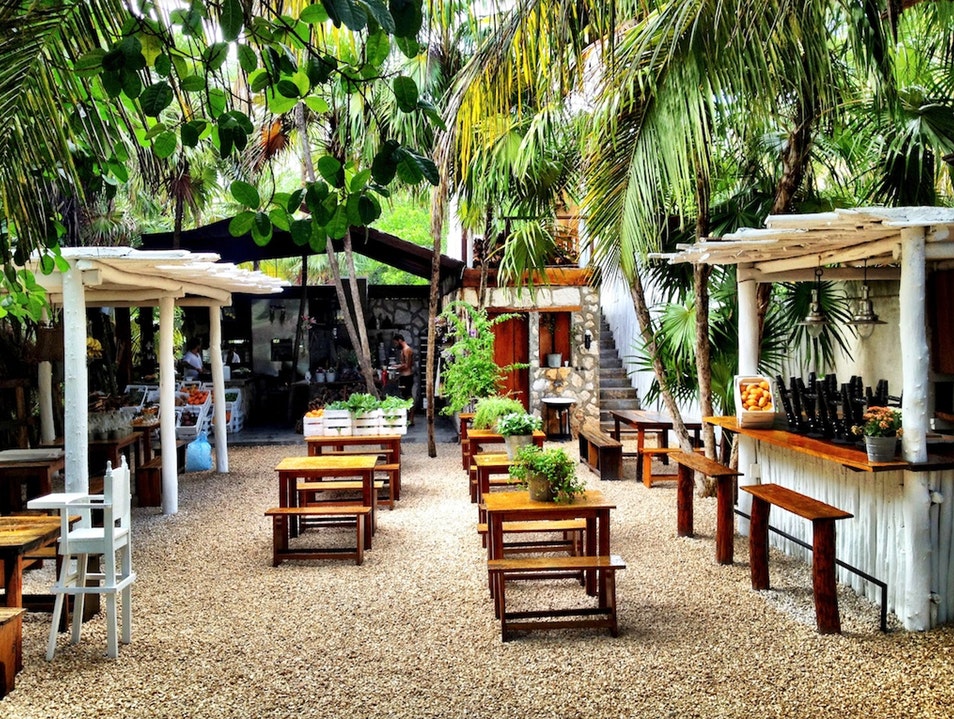 Throughout the week, they travel hours into the interior of the Yucatan to markets and farms where they collect ingredients that allow them to offer their customer a new and exciting taste of a community that has existed for centuries. All of these aspects come together each day and allow for a humble way of cooking within an environment that they are truly grateful to be a part of. 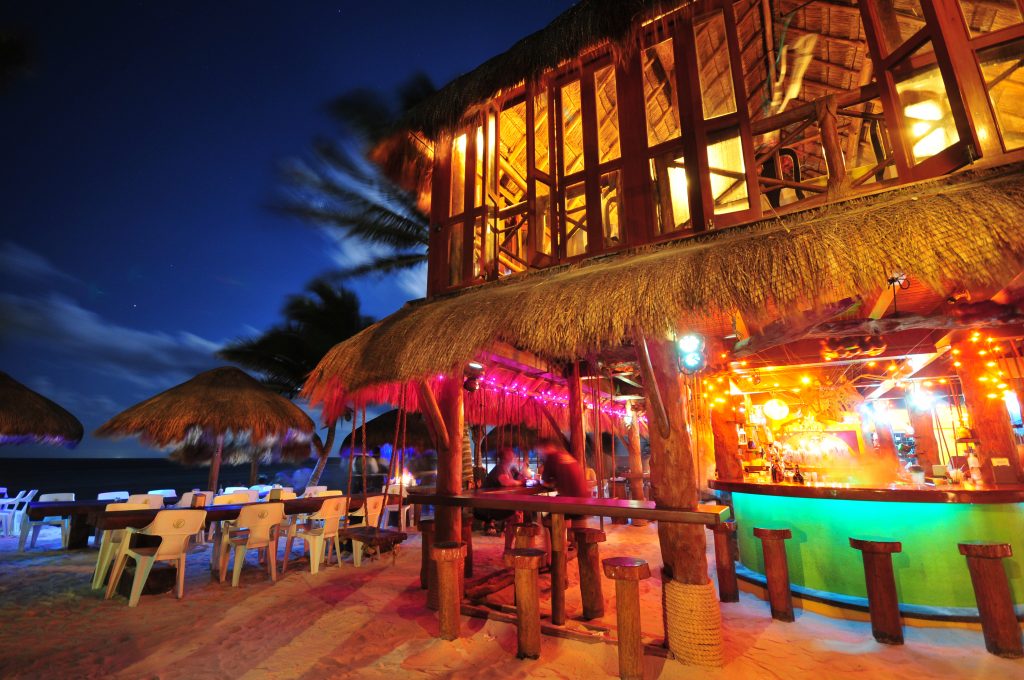 On the beautiful beachfront of Half Moon Bay in North Akumal is a one-of-a-kind restaurant and bar: La Buena Vida – The Good Life. La Buena Vida always has a festive atmosphere with great music, cold beer, scenic ocean views, and good fresh food. Meals are served on the beach under shady palapas with a casual atmosphere and an appetizing menu, ranging from fresh ceviche to tasty hamburgers. 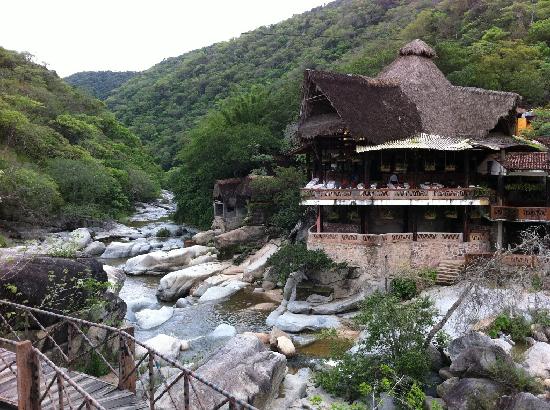 One of Vallarta's hottest hideaways, Chico's Paradise, is a great place to chill out while enjoying great food in the middle of the jungle next to a cool waterfall. Located about thirty minutes from downtown Vallarta, the trip to Chico's takes you through the Sierra Madre Mountains, arriving at a jungle paradise, with a beautiful river with natural pools in which you can relax and enjoy the day. The restaurant has an excellent view of the river and mountains, and the traditional Mexican food. 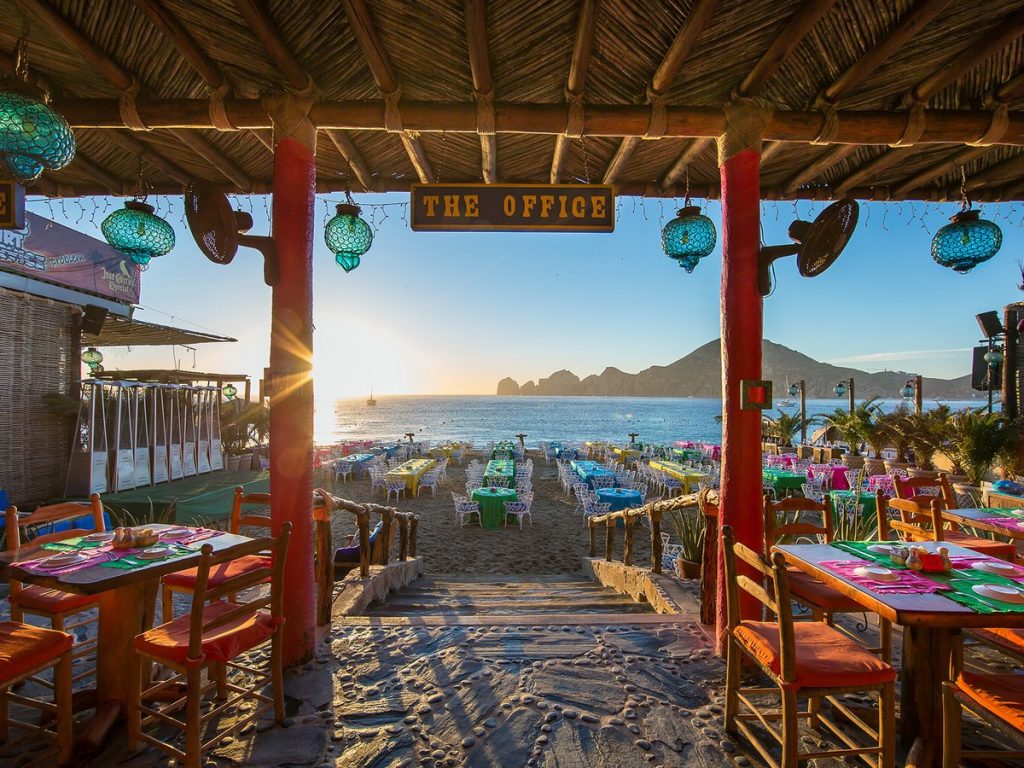 Once upon a time in the decade of the 70’s, when the peninsula was a remote and isolated place and a few visitors came to the region, the first – and at that time the only – palapa on the beach was built on the Médano Beach of Cabo San Lucas. On the virgin beach this palapa with its small kitchen and unpretentious bar, tended to the needs of locals and the few tourists we then had, offering simple fare such as ceviche, fried fish, burritos or hamburgers and the always wanted margaritas, cuba libres and beers besides the traditional water or coffee. A local character, rented wind surf equipment on the beach and entertained his clients and friends in this same palapa, which was referred by him and others as “the office”. The name stuck, and shortly after a blue sign with yellow lettering popped up identifying the place officially as an office...The Office on the Beach.